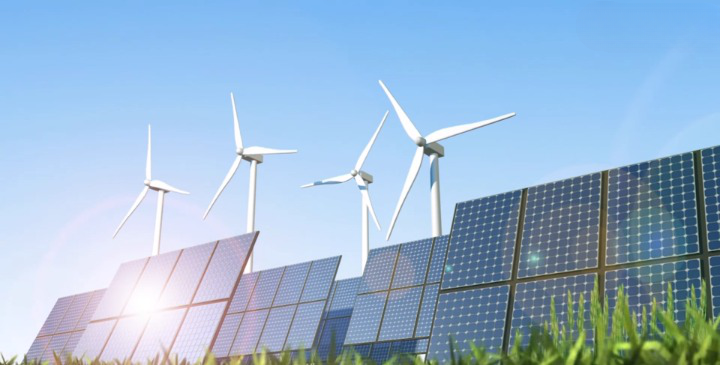 In June of 1991, Mr. Pierre Delaporte, then Chairman of Electricité de France, and Mr. Richard Drouin, then CEO and Chairman of Hydro-Québec, expressed their concern at the lack of international cohesion within the electric utility community regarding global issues. The following April (1992), they invited the Chairmen of some of the largest electric utilities … Read more