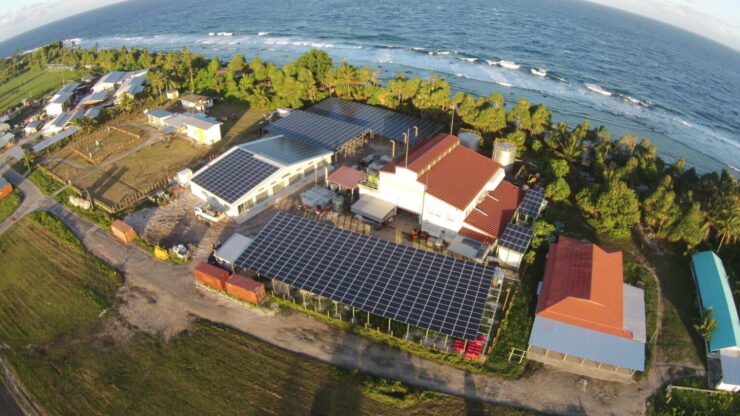 Signal detected from this Planet coming from somewhere in the biggest ocean….. “The Pacific Ocean”. It’s from “TUVALU” 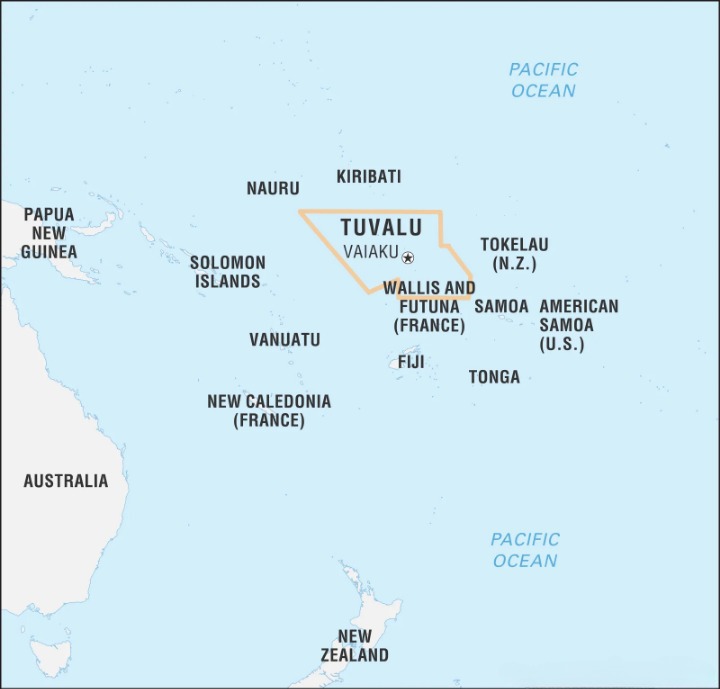 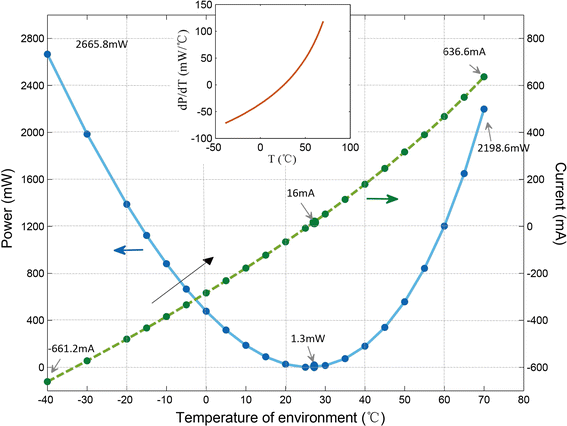 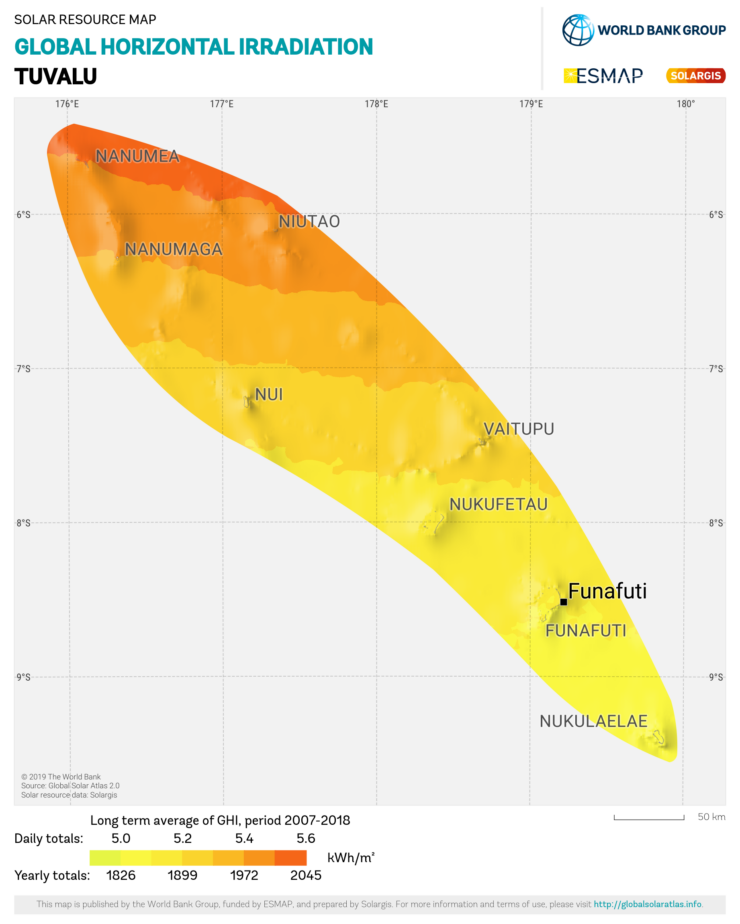 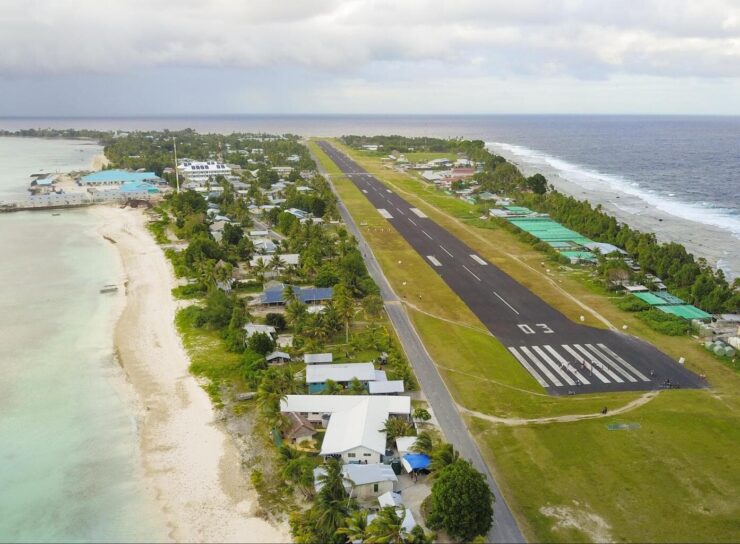