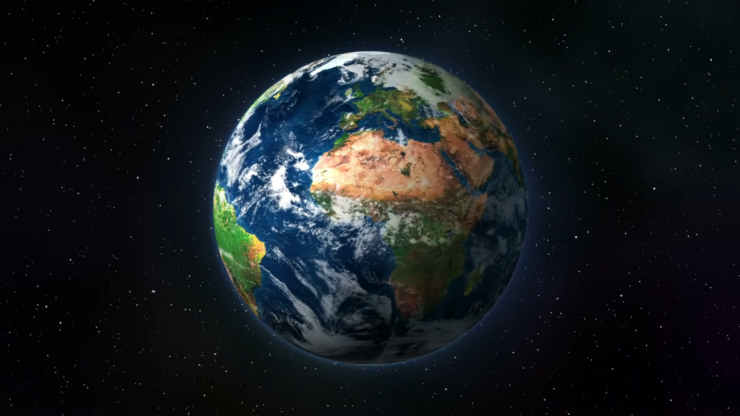 In 1995, the Climate Change Working Group (CCWG) was established in response to the first Conference of Parties (COP1) in Berlin. The CCWG was formed to identify and examine the issues surrounding energy greenhouse gas emissions in order to table recommendations or implement policies for the concrete advancement of the climate change debate.

At COP1, a five-year pilot phase for Activities Implemented Jointly (AIJ) was initiated. Emerging as pioneers, the e7 Network of Expertise for the Global Environment reacted with the initiation of their three AIJ projects in Indonesia, Jordan, and Zimbabwe.

In June, 1996, at the e7 Summit in Cologne, the CCWG was mandated to provide assistance to the e8 Network’s three AIJ projects. Meanwhile, the Working Group completed the e8 Framework for Joint Implementation paper and started the preparation of its critical climate change position paper, the Greenhouse Gas Management Strategy paper.

The GHG Management Strategy, implemented by each e8 member company, represents a real commitment on the part of the e8 companies and underlines the role that electricity, as a source of energy, has in promoting Sustainable Energy Development and reducing greenhouse gas emissions. Positive results continue to be achieved and further improvements have been made.

In December, 1997, at the Third Conference of Parties in Kyoto (COP3), the e8 hosted an Open Forum with the theme of “The Response of the Electricity Industry to Climate Change”. Presentations were given by Mr. Edmund Alphandery, the acting Chairman of the e8 and Chairman of EDF and by Mr. Maurice Strong, the Executive Co-ordinator for UN Reform and Chairman of the Earth Council.

The e8 also organised a closed pre-forum workshop at COP3 with its partner utilities from developing countries and selected representatives from international organisations while maintaining an exhibition booth to publicise the e8 and to disseminate its two position papers.

Resulting from the creation of the e7 Fund in June of 1998, the e8 obtained recognition by the UNFCCC as an NGO whereby granting it the privilege to participate in the global climate change debate during the Conference of Parties.

Consequently, at the November 1998 COP4 in Buenos Aires, the e8 hosted an Open Forum where Mr. Chicco Testa, Chairman of Enel, unveiled and presented the e7’s position paper on the Design of Flexibility Mechanisms to Manage Greenhouse Gas Emissions: e8 Recommendations. Mr. Isamu Miyazaki, the acting e8 Chairman and the Chairman of the Kansai Electric Power Company presented the e8 Group and its commitment to sustainable development.

Since the Kyoto Conference, the CCWG has been conducting broad studies on questions such as Joint Implementation, the Clean Development Mechanism, and emissions trading. 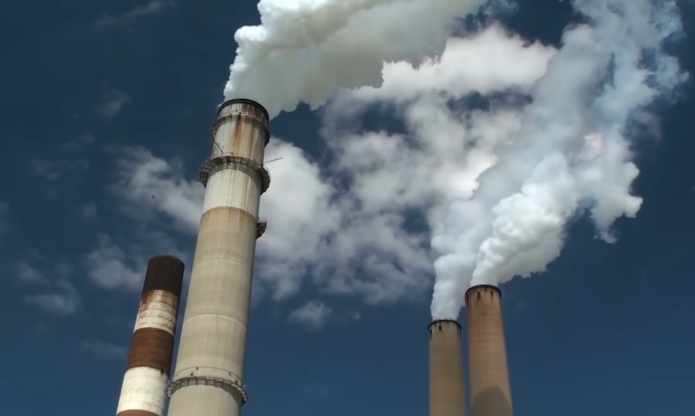 In November 1999 at COP5 in Bonn, the CCWG assembled partner utilities from developing countries in a concurrent closed workshop to discuss the draft seed document of the Position Paper on CDM and the Other Flexible Mechanisms – e8 and its Partners from Around the World. During the session, the e8 and its partners examined possible recommendations for the practical implementation of the flexible mechanisms as envisioned under the Kyoto Protocol. In addition, the Group discussed how co-operation between developed and developing countries could promote the undertaking of actions to help meet energy demands through achieving sustainable energy development and managing greenhouse gas (GHG) emissions.

In November 2000, the CCWG and its partner utilities from developing countries presented their recently completed Position Paper on CDM and the Other Flexible Mechanisms – e8 and Its Partners from around the World at COP6 in The Hague, Netherlands. At the same occasion, the CCWG and its partners also unveiled the Impact of Climate Change on the Strategies of the Electricity Business paper. These two position papers formed the backbone of the discussions at the e8’s Open Forum that was held on November 22, 2000 within the COP6 site.

The theme of the Open Forum was “Electric Power Industry Co-operation on Climate Change” and featured speeches from Mr. Chicco Testa (Acting Chairman of the e8 and the Chairman of ENEL), Mr. Christian Stoffaës (representative of Mr. Francois Roussely, Chairman/CEO of EDF and Chairman of the Board of the e7 Fund for Sustainable Energy Development), Mr. Ensour (Chairman of CEGCO, a Jordan Utility), and Ms. Margot Wallström (Commissioner for Environment, European Commission). For Ms.
Wallström’s and Mr. Ensour’s speeches, please refer to the COP6 issue of the e7 Observer (N°24).

The CCWG also hosted a Closed pre-Forum Workshop with the active participation of e8 members, partner utilities from around the world, and various international organisations. The two position papers were also examined during this November 20 event.

As part of its efforts to determine the winning conditions for CDM project development, the Climate Change Working Group held a workshop with partner utilities from Algeria, China, Indonesia, Jordan, Morocco, Russia, Spain, Thailand, and Zimbabwe, as well as representatives from international organisations such as BP, CO2e.com, IEA, OLADE, UNEP, UNFCCC and a member of the CDM Executive Board, to discuss the status of the CDM negotiations, the potential role of industry, and candidate CDM projects in partner countries. The workshop also served as an input-gathering session for a submission of the e8’s recommendations on the fast-track, small-scale project procedures of the CDM. These recommendations, and other aspects within the CDM that may affect electricity project implementation, will be presented and discussed at an e8 Open Forum at COP8 in October 2002.

In May 2002, the Climate Change Working Group developed the e8 Greenhouse Gas Statement, which is based on both existing and new e8 Climate Change-specific policies.

On October 30, 2002, the e8 held a side-event at COP8 in New Delhi to present experiences from its CDM projects with its partners and to offer recommendations to the CDM Executive Board as it finalises the Mechanism’s rules. 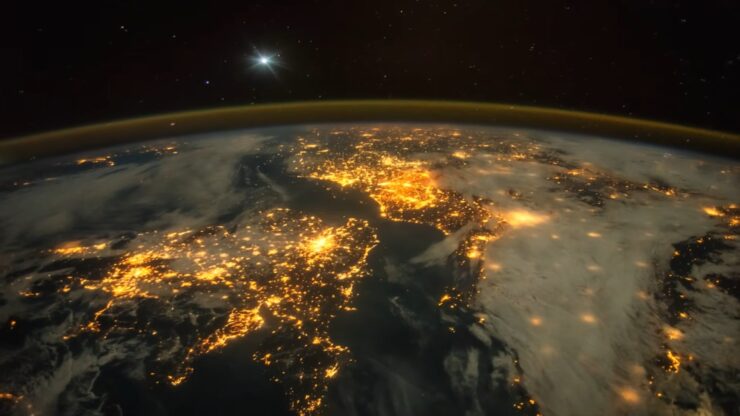 Unlike the specific tasks and predetermined duration of the other e8 Working Groups, the Climate Change Working Group has been mandated to pursue its work, along with its partners from around the world, in the climate change arena for years to come. The CCWG will continue to play an active role at the forefront of our Earth’s climatic concerns.

The e8 Policy Committee took over the mandate of the Climate Change Working Group in 2005.